We believe in supporting the schools in our Parish as part of our Community activities. We take regular assemblies in our two Primary Schools (Warren Hills Community Primary and Broom Leys Primary) using a nationwide accredited scheme called ‘Open the Book’ (www.openthebook.net), where teams of people from St David’s will tell the Bible stories and act them out using all sorts of costumes and props. Assemblies take place on a Monday. Also see our ‘Open the Book’ page.

Contact Kathryn Rhoades on 01530 834210 or email karhoades@cheerful.com for more details.

We also support an after school club at Castle Rock Community High School called ‘Rock Solid’ in conjunction with Heartland Youth for Christ (www.heartlandyfc.org.uk). The club meets during term times on Tuesdays between 3:30pm and 4:30pm. Anyone at the school can drop in and take part in games and some Bible themes.

We have found a great interest from children in God’s story and have received great support from the staff in our Schools. 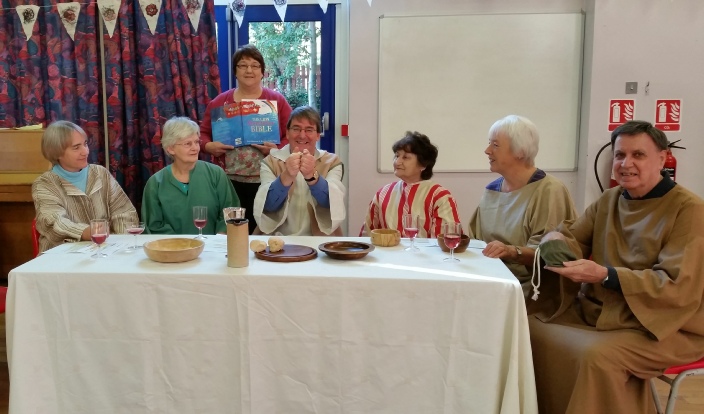 The picture shows one of the teams presenting the story of ‘The Last Supper’ at Warren Hills School on Monday 3rd   November 2014. 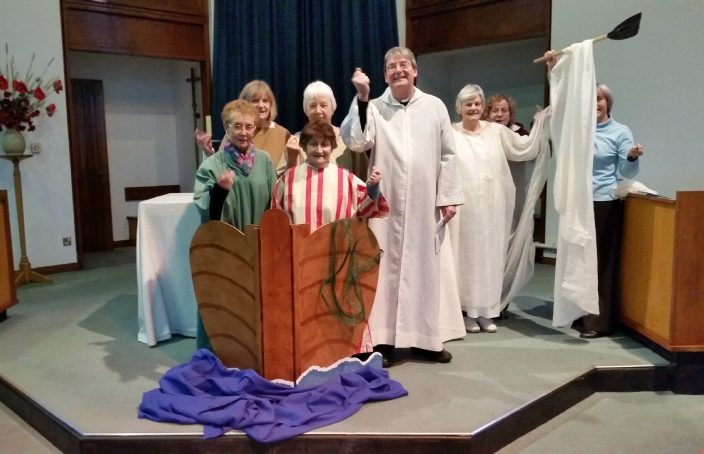 A picture of a rehearsal in church of the story ‘Goodbye at Last’ (Luke 24) which will be presented at Warren Hills and Broom Leys schools.