Open the Book began in 1999 and since then thousands of school children have discovered Bible stories, during assembly and collective worship.

Today, so many children could miss out on the great classic stories from the Bible – Noah, Daniel and the life of Jesus could be closed chapters if youngsters don’t get an opportunity to engage with the Bible.

That’s why Open the Book is so important. It’s a three-year rolling programme of themed and dramatised storytelling at no charge to primary schools. Teams of volunteers throughout the country use drama, mime, props, costume – and even the children and staff themselves – to present the Bible stories in lively and informative ways. Follow this link for more information on ‘Open the Book’.

Our own, St. David’s, ‘Open the Book’ teams have been continuing to read and act the stories of the Bible to school children in our Primary Schools. These are well received by children, teachers and staff and are fun for the teams who perform them.

We currently take ‘Open the Book’ to Warren Hills Community Primary and Broom Leys Primary schools on a regular basis throughout term time.

The pictures below show some of the activities the OTB team get up to! 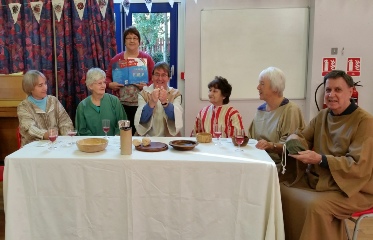 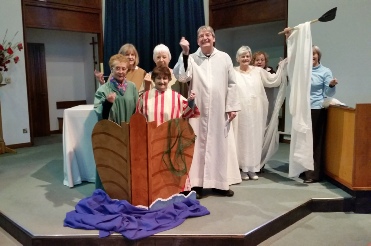 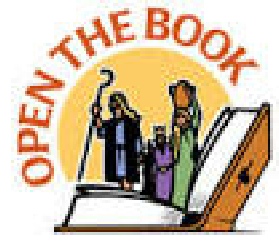 Six members of the OTB team went to a ‘Puppet Workshop’ at Melbourne Methodist Church.

We weren’t quite sure what to expect, but didn’t imagine the fun and laughter we would enjoy as we tried to get to grips with the art of puppeteering. It’s not a simple task, as we were taught how to match the mouth movements to speech and music and to make it appear completely ‘natural’, not to mention reading from a script and producing appropriate arm movements using metal rods all at the same time. It was all really quite difficult, and we were warned that it takes hours of practice, not to mention aching arms, before a show can go on the road.

All those taking part chose a puppet to practice with, and as a finale we went into the ‘theatre’ and performed the puppet version of the song ‘Reach’, of which the church team took a video recording, which was played back on a large screen afterwards, causing gales of laughter.

It was an excellent evening, and we learnt how puppets can have an important place in serious worship. It was stated that many youngsters (and others too) would follow a bible story illustrated and ‘acted’ by puppets with more attention than to a normal dramatised story acted by real people! The church team took the puppets into the centre of Melbourne last Eastertide to illustrate the Easter story, and it attracted large crowds. People stopped to watch the complete presentation by the puppets, where ‘live’ performers might not have had the same appeal!

The team at Melbourne Methodist Church have had many years experience with puppets and have built up a large collection (they even have a large ‘Elvis’ puppet), but still spend many hours of practice to perfect each story. 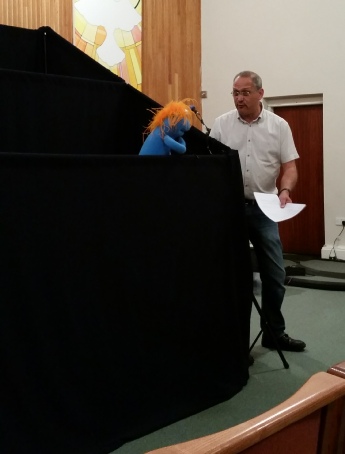 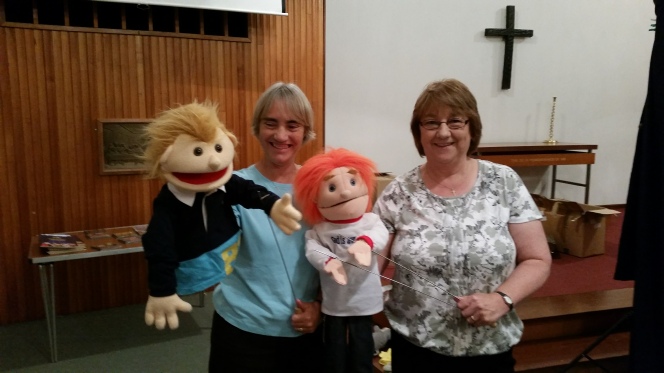 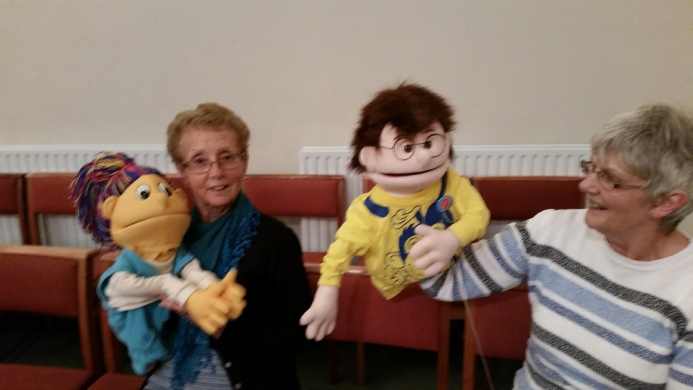 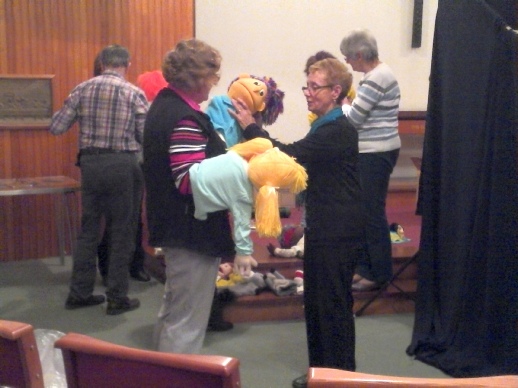 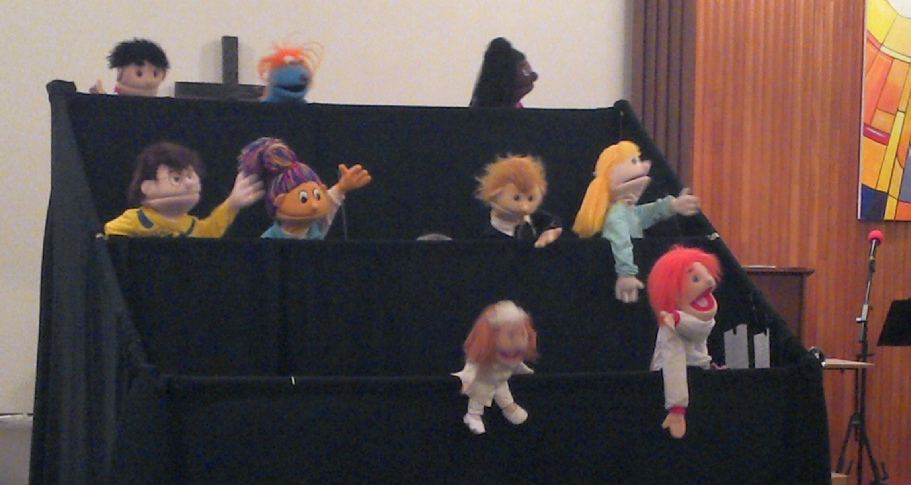 The minister introduced the evening with a short illustration of a bible story with the help of a puppet, which was operated by his wife.

Then it was ‘hands on’ (or perhaps that should be ‘hand in’) the puppets for everyone to try out their own skills (or not!)

The finale was our own rendition of ‘Reach’ with the puppets ‘singing’ to a backing track.

Above is a very short video clip of the final ‘production’ of ‘Reach for the Stars’.

It is taken from the large screen display, and so quality is not of the best, but shows the puppets ‘in action’ manipulated by members of the workshop! 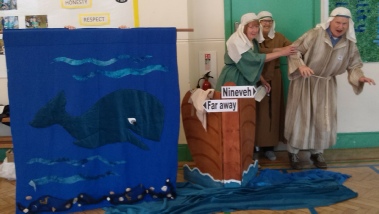